“14 Complete collection” is a collection of fourteen-shafts from driver to putter, consisting of woods, irons and putter, designed based on IMIDE AND SUNS own theory, with the aim of enabling players to swing with the same “timing”. Current golf clubs on the market, among the 14 shafts in a club set, the longest and lightest driver shaft is soft, and the shortest wedge shaft is heavy and hard. This, each golfer unconsciously distinguishes when swinging the club. And at the time of the swing, we observe that the club head speed for the driver becomes the fastest and for the wedge club the slowest. Instead of this situation, where club head speed gradually decreases as the shaft hardness increases, our aim is to create a club set, where regardless of the club number used, we can swing clubs more easily and comfortably and without much variation in speed. 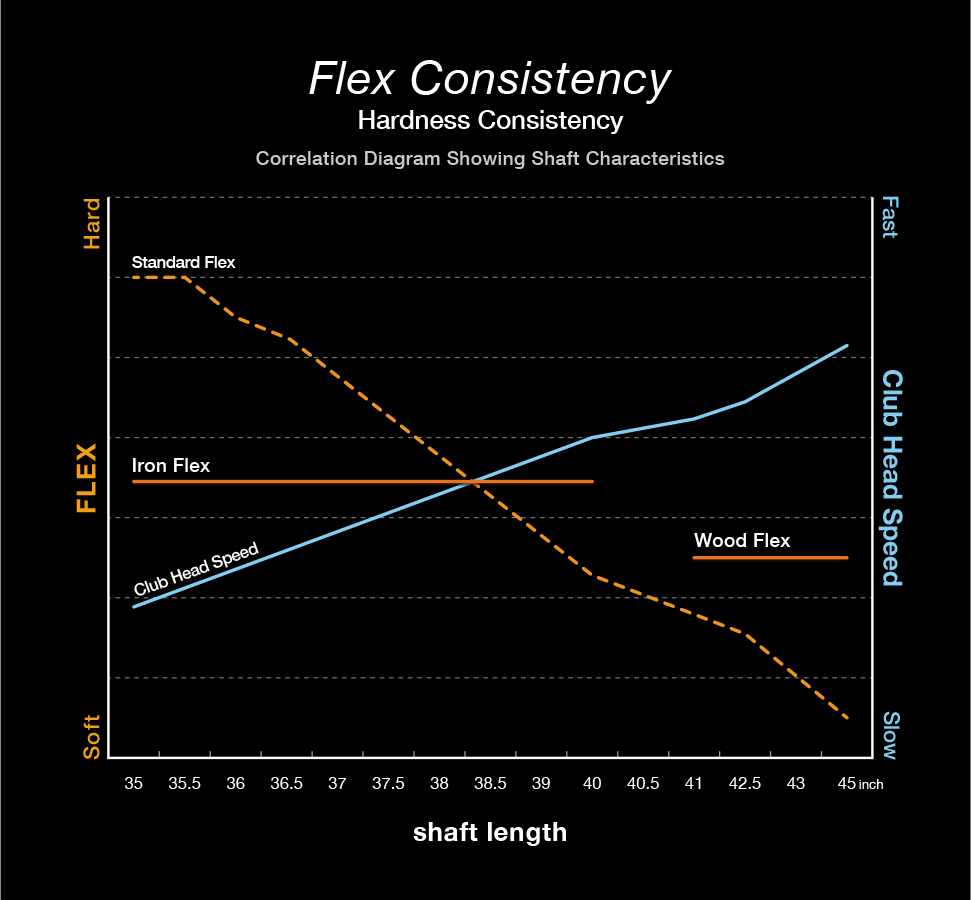 The figure above shows the correlation of the shaft length and club head speed. The hardness setting of common shafts is such that, long shafts with high club head speed have the least hardness (softest), whereas, shortest shafts have the most hardness. Swinging long and soft shaft with large movement width and another shaft with small movement width, with the same “timing” and having a “perfect impact”requires human athletic ability (sense). When playing round of golf, and after hitting a tee-shot, doesn`t feel difficult to hit the second shot with the same “timing”? Our theory, having consistent flex, and being able to align swing comfort, and strike the ball with the same timing, even with clubs with different lengths is favorable. This is what IMIDE AND SUNS’s “Flex Consistency – FC” concept. 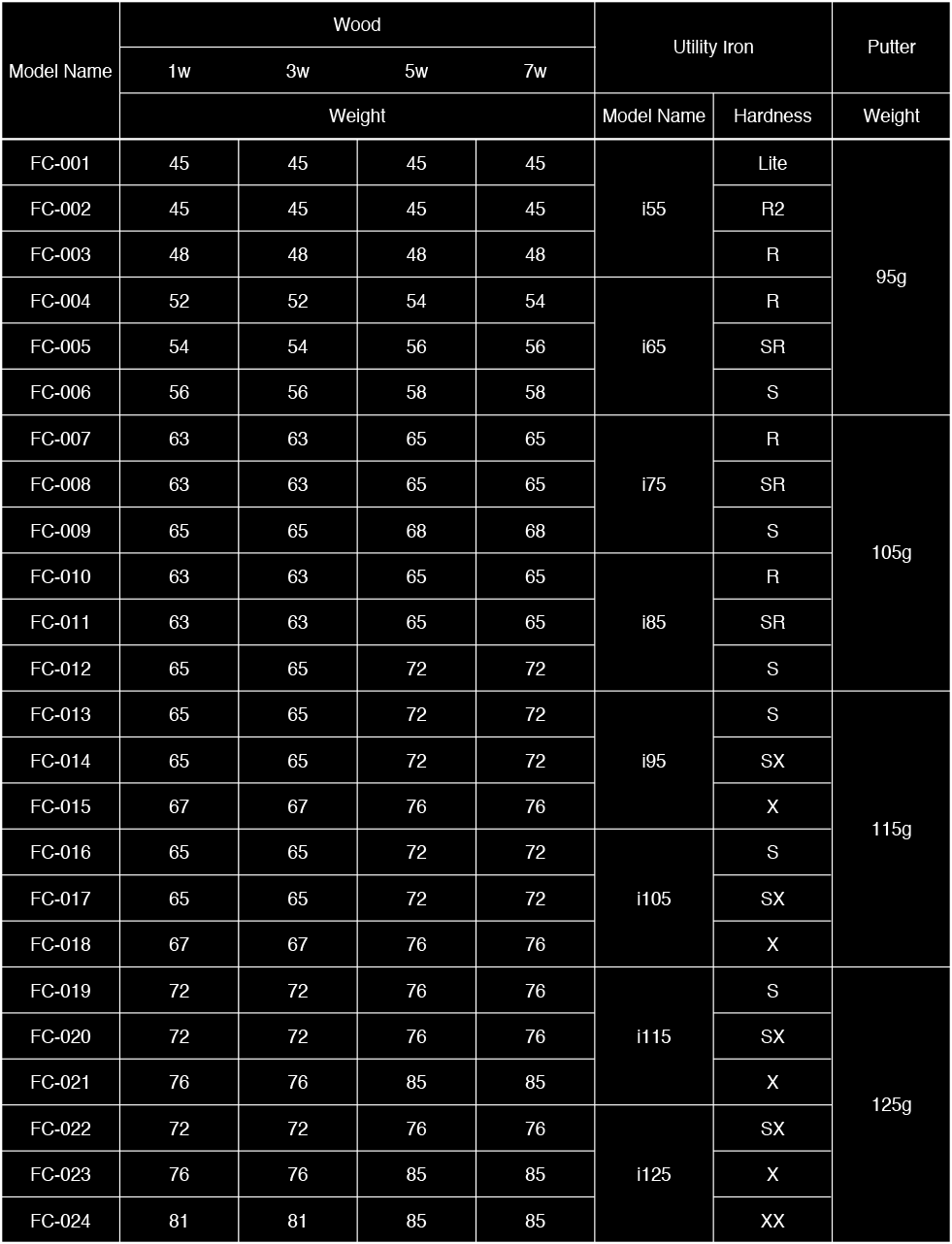 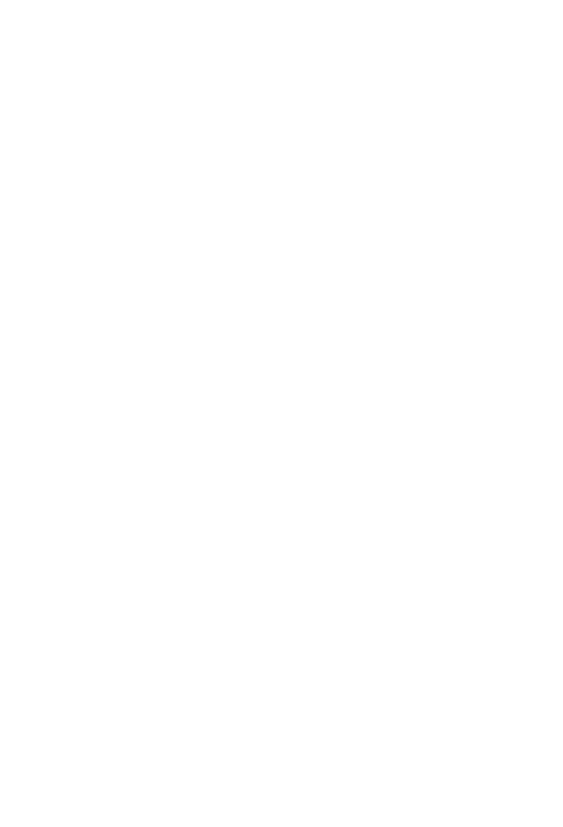 If you are considering purchasing any of our products, please visit your nearest showroom.
The haute couture design Series is available at Tokyo Shibaura and Hyogo Shukugawa only.